The first workshop focused on creating a vision for Durham’s energy future and began to identify potential goals and objectives to further the vision.

The second workshop, where Feedback Frames were used, involved evaluating additional goals to be added to the plan.

The Feb 28th, 2017 session opened with a series of short presentations of national and international case studies. Participants reflected on local applications.

As the day progressed to the morning break, a series of 14 additional goals developed by the Steering Committee for consideration in addition to the goals named during the first stakeholder session were presented.

The 70 participants were invited to rate each goal using Feedback Frames. A scale of 1 through 5 stars was offered, along with the invitation to note pros and cons to support their rating. If there were deep concerns about a particular goal, there was an option to drop a token under ‘flag’ instead of rating it. Voting was kept open through the morning break. Those without a stake (e.g. experts) and those with a conflict of interest were not included in the voting.

The ratings were tabulated and the 3 Steering Committee goals with the highest ratings moved forward and became the focus of the next agenda activity.

The participants worked in small groups through a creation-improvement process where an additional set of 9 bold goals were crafted and revised. These 9 goals were offered for evaluation through Feedback Frame voting. The scale used for this round of blind voting was from strongly disagree to strongly agree to determine pressing priorities for Durham’s energy future.

The value the Feedback Frames brought to the session was clear: blind voting using a rating scale enabled participants to avoid prematurely determining which goals were favoured. Using an visual voting process, such as “dotmocracy-type” processes tends to sway people’s thinking to focus on a limited number of ideas that receive the bulk of dots off the start.

Looking at how the ratings staked up, there were ideas that were more successful than others, but it is fair to say that the votes were more broadly spread out because individuals were required to read and consider each goal without the conglomeration of dots acting as visual cues to how their peers felt.

On this day, Group think was avoided. 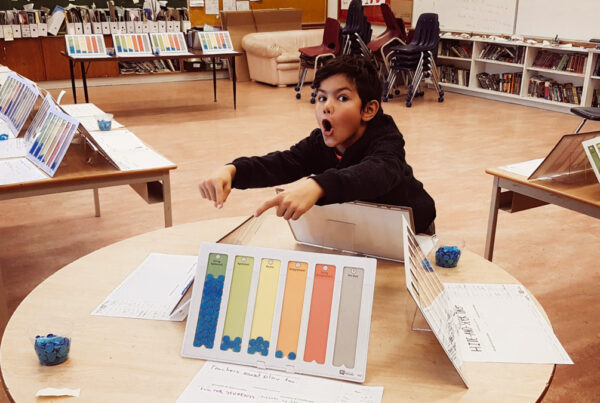 Collaborative Decision-Making in the Classroom 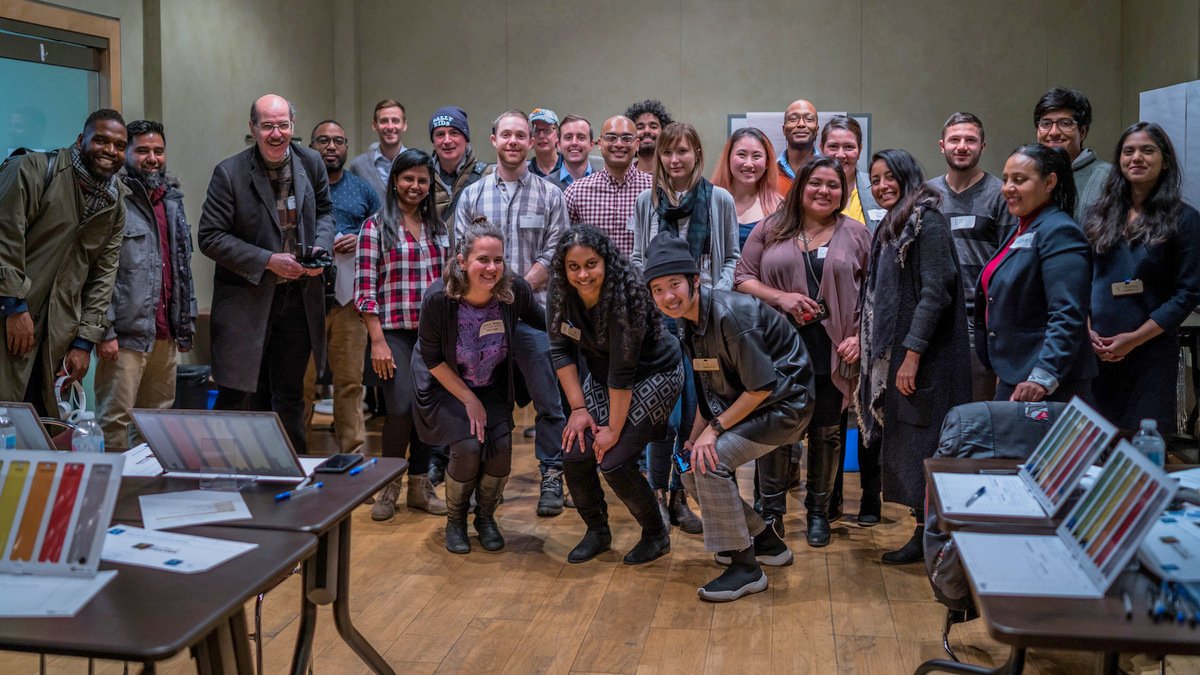 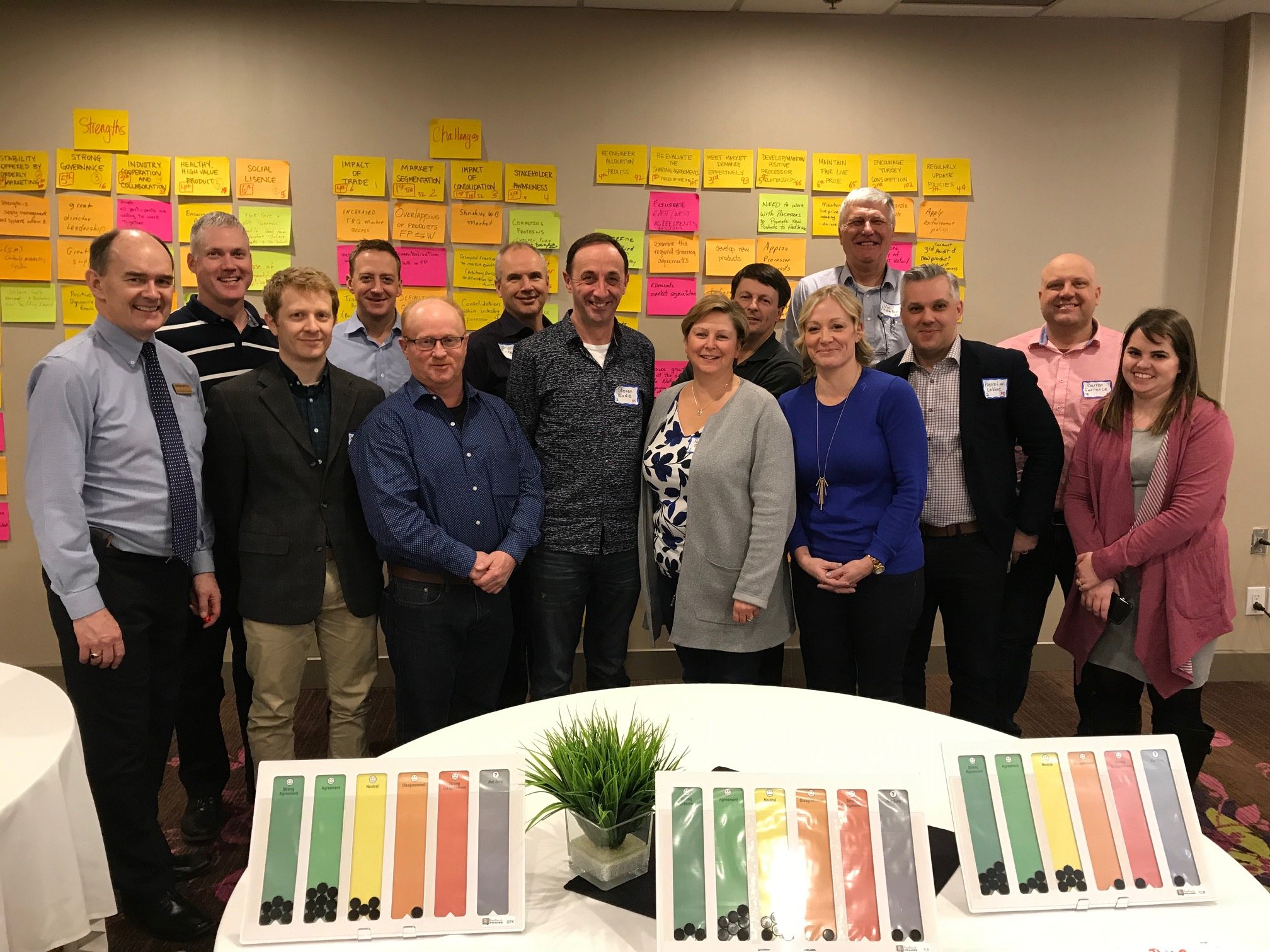 Boyling it Down: Using Feedback Frames to Guage Progress 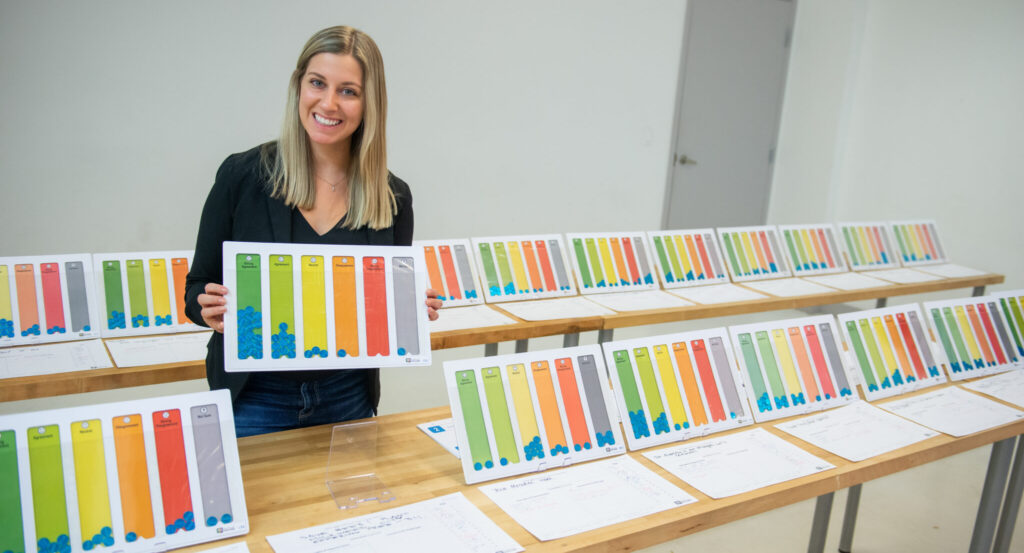